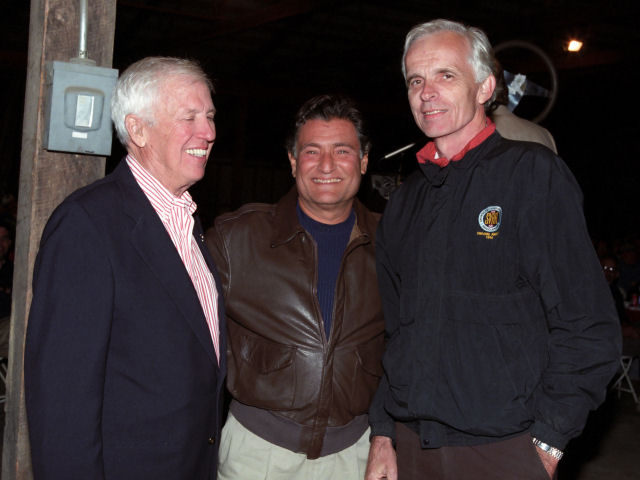 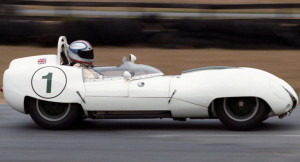 Bob began racing in a 1949 MGTC, a car he owned until his death in 1999. Bob enjoyed a successful racing career, winning many races and being invited to join the Road Racing Driver Club in 1954. Bob won his class at the inaugural Sebring event in 1952 and was proud to have raced in every Sebring race course configuration during his lifetime.

Bob began vintage racing before the founding of SVRA in 1982 and continued until his passing. Headquartered in Dublin, OH, Bob hosted one of the ﬁrst “off track” parties at their neighboring race car facility. Robert founded the “Big Fun” award; given to those he felt were enjoying the vintage racing experience. Bob was chosen Driver of the Year in 1985 and Driver of the Decade in 1990. He also received the prestigious Phil Hill Award from the RRDC in 1999. An accomplished pilot as well as a race car driver, he maintained a collection of cars and airplanes in both Ohio and Ocala, Florida.