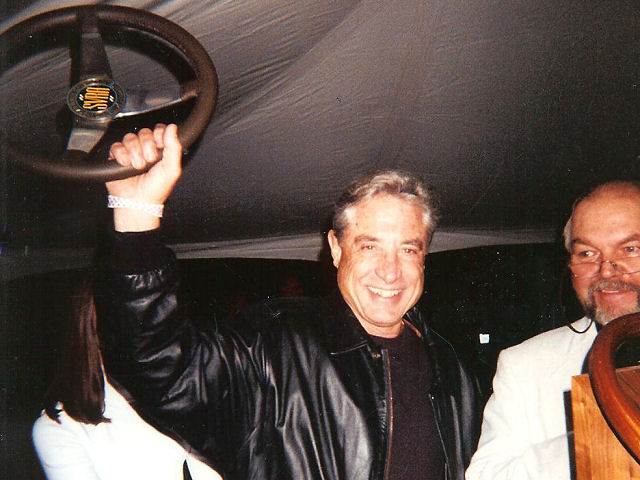 Bob was drawn into racing in the late 1960’s when he answered an ad and for $25 could drive around Lime Rock Park. While continuing to run the family real estate and major construction businesses, his heart went racing.

From a start in a Formula Ford in 1969 he quickly moved on to drive Lotus Formula Two cars for Lotus Racing East, the Lotus importer of the east coast, where he raced in the pro-racing series for four years. Venues included all premium tracks in the US and Canada, as well as Columbia and Venezuela.

Bob took a short break in the early 1970’s, but returned to sponsored racing in the IMSA Pro-Series. He raced six times in the 24 Hours of Daytona in the 80’s and 90’s, with a third in class as his best finish.

Bob has driven in Vintage Racing for Sid Silverman and Donovan Motorsports since 1991 on a limited basis, but often enough and fast enough to be named SVRA Driver of the Year in 2000. Bob is well known in both vintage and professional racing.