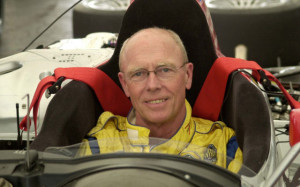 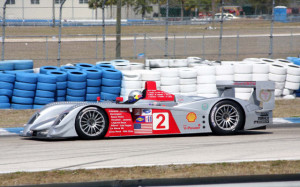 “I started racing with the VSCCA in 1995 driving a 1953 Lotus MK VI. (I have no earlier pro or amateur experience). The next year I progressed to a Lotus 18 formula junior, then to a March formula Ford a couple of years later.”