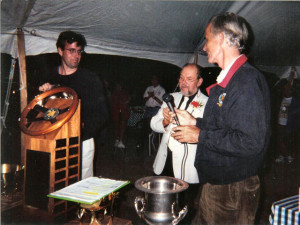 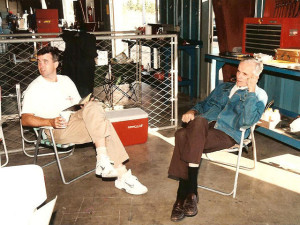 Born in Highland Park, IL, but lived most of his life in Charleston, WV. Henry graduated from Yale University then received his masters from Princeton University. He was an avid Vintage racer, racing Porsche 908-10’s successfully. He was chosen SVRA “Driver of the Year” in 1998. Henry passed at home in June, 2008.