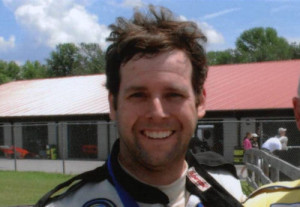 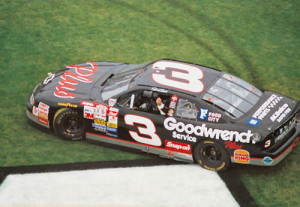 “At the age of 4, I began playing youth sports and developed a passion for competition that still burns more than ever today. Technically, my racing career began at the age of 11 when I started racing BMX in Montgomery, Alabama. At the age of 18, while attending college at Auburn University, I decided to give auto racing a try. My father Pat Ryan began racing the #15 Sunoco Camaro (formerly driven by Mark Donohue) with Sportscar Vintage Racing Association (SVRA) in 1986 and I joined him driving a 1969 Triumph Spitfire after completing a performance driving school at Watkins Glen in 1992. I consistently finished up front in SVRA Group 1 for the next 9 years while also completing a Skip Barber driving school at Laguna Seca and competing in a Skip Barber Race Series at Moroso. I transitioned to SVRA Group 6 driving a 1971 Camaro in the year 2000 and have consistently finished up front in that group as well. I was awarded the SVRA “Driver of the Year” in 2007 and continue to race with SVRA on a regular basis.”