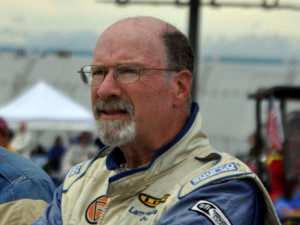 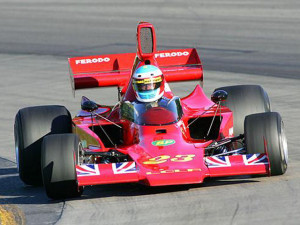 – Grew up in Stamford, Connecticut, graduated from Ohio University in 1971.

– Now a partner with Kent Bain at Automotive Restorations, Inc and Vintage Racing Services in Stratford, Connecticut where he gets to race as part of his job!

– Larry’s successful drives in his Ginetta and Lola resulted in his being named SVRA “Driver of the Year” in 2008.